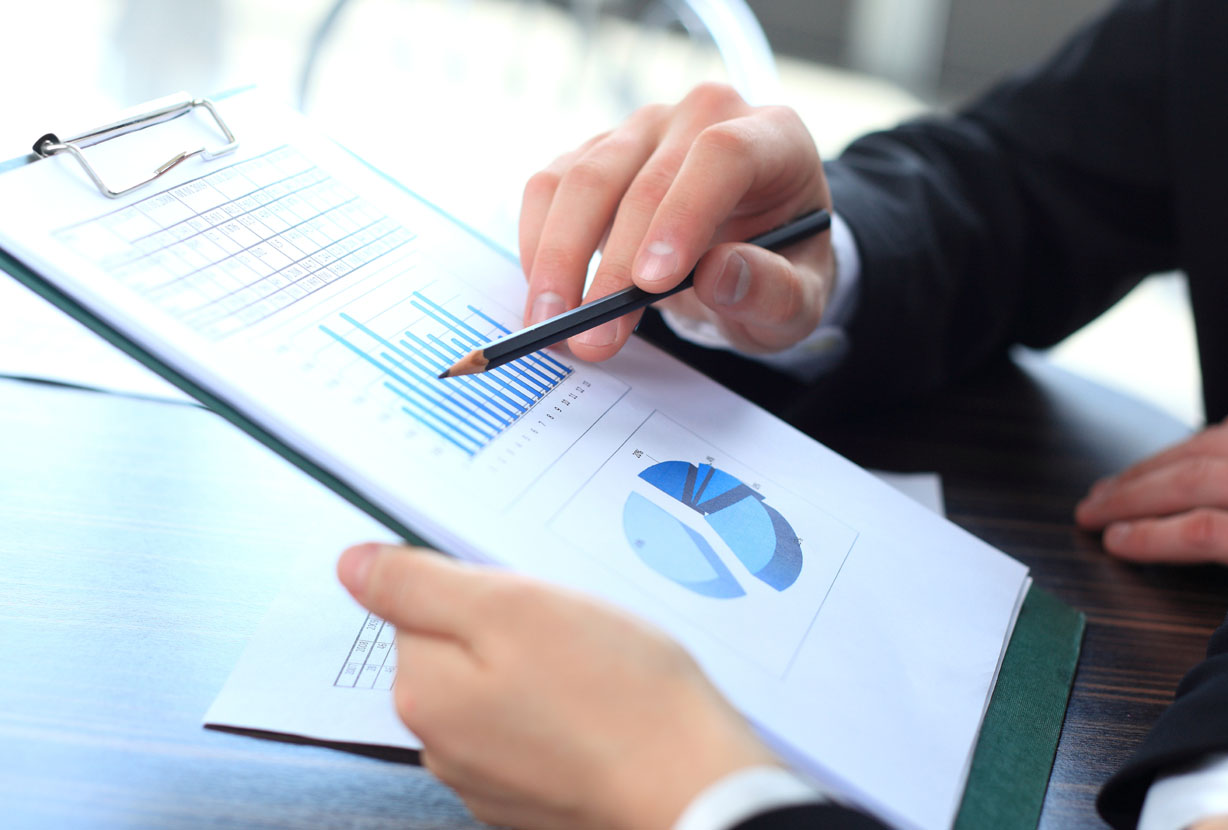 Betterment and Wealthfront—the pioneers of the robo-advice industry—are the two largest independent advisors today. Both were founded a decade ago and have helped bring a revolution to the financial advice industry by making professional money management available to and affordable for everyone. We break out the differences between the two to see which one is better for you. Our performance figures are accurate and based on real accounts that we have open with both providers.

END_OF_DOCUMENT_TOKEN_TO_BE_REPLACED 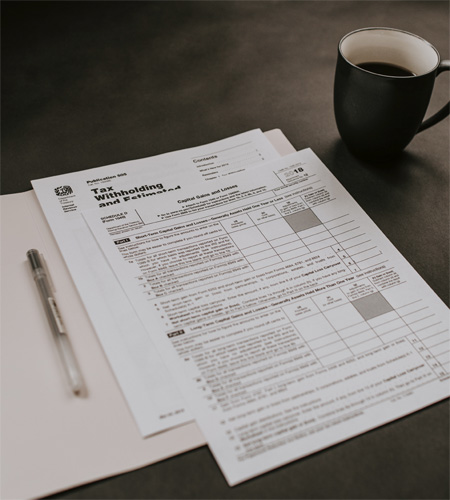 SoFi, a company initially focused on consolidating student loan debt, has been aggressively expanding into other areas of financial services. Within the past two years, they launched a robo-investing platform, high-interest cash account, and a self-directed brokerage platform with commission-free trading. Most recently, they announced proprietary ETFs offering an introductory 0% expense ratio through June 2020.

END_OF_DOCUMENT_TOKEN_TO_BE_REPLACED 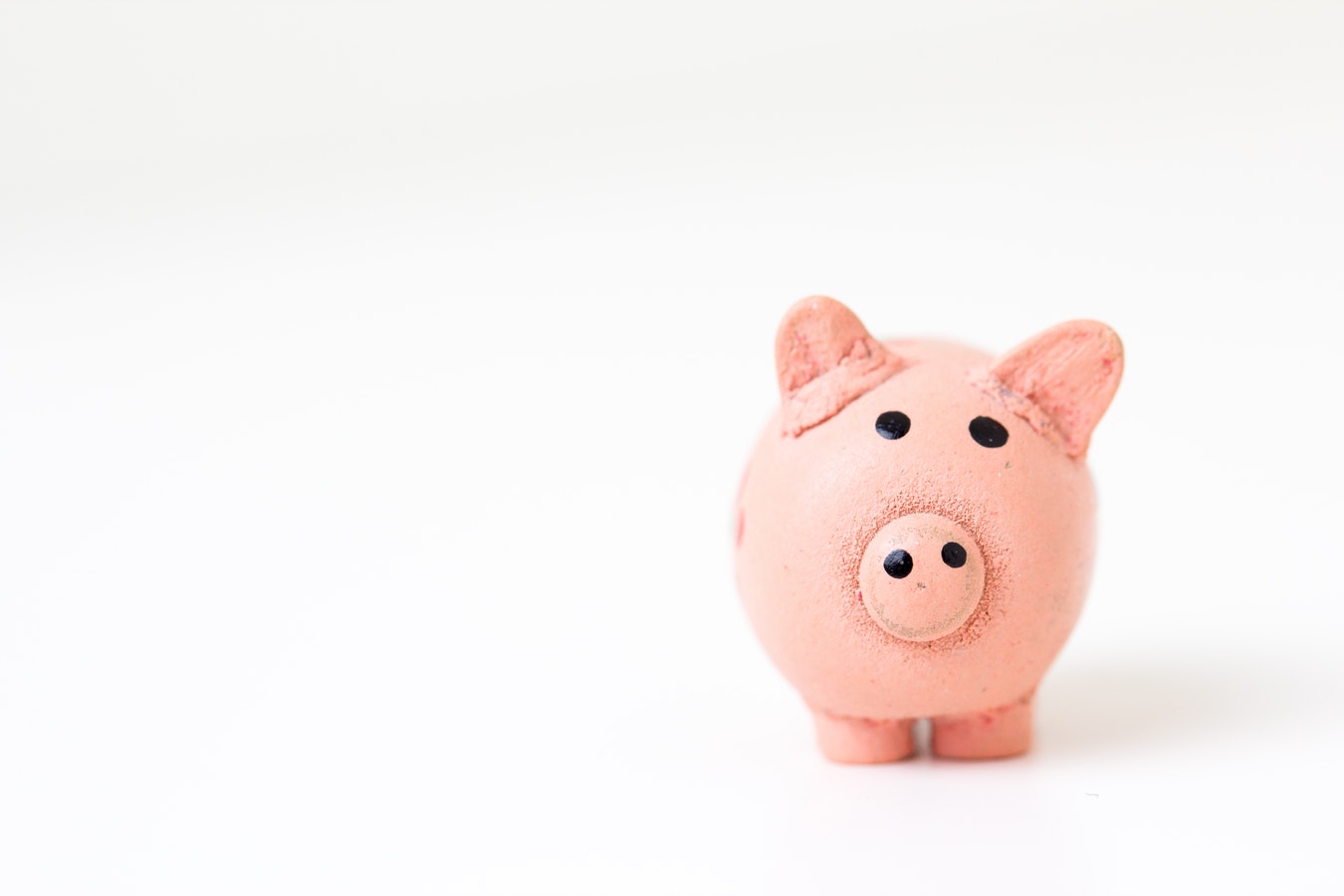 “The SEC announced in December that it reached a settlement agreement with two robo advice providers.”

As robo advice grows rapidly and reaches widespread adoption, they are also catching the attention of regulators.  The first SEC action against providers occurred at the end of 2018, as the SEC announced in December that it reached a settlement agreement with two robo advice providers. The SEC order stated that Wealthfront claimed to be monitoring outside accounts for wash sales related to their tax-loss harvesting product when, in fact, they were not. The SEC announcement reported that 31% of accounts enrolled in tax-loss harvesting experienced a wash sale in the more than three years that Wealthfront made this claim. Other findings included re-tweeting prohibited client testimonials and paying bloggers for client referrals without the proper disclosures and documentation.