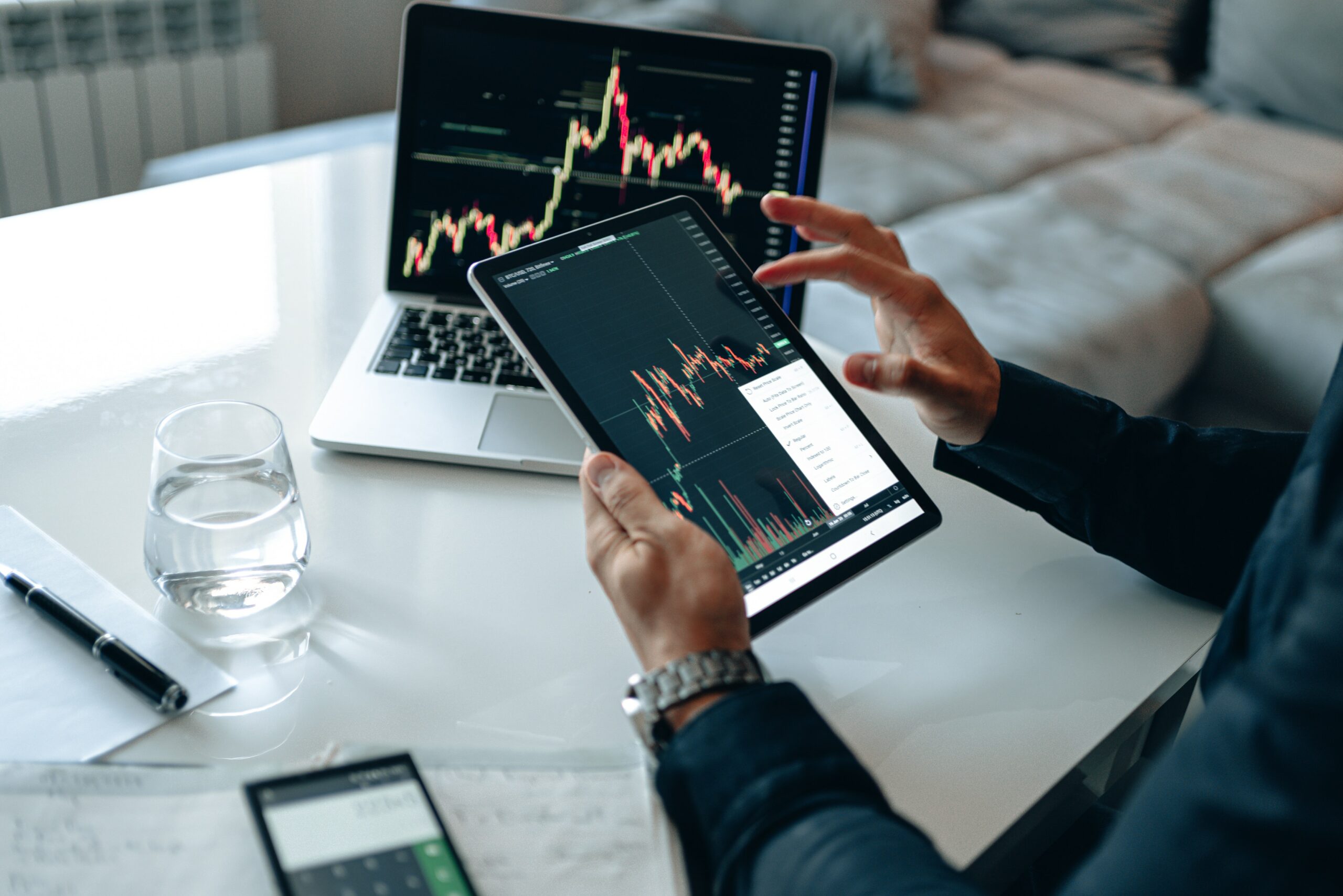 Robo Advisor Rebalancing in March – Only in Some Cases

Schwab Intelligent Portfolios, TD Essential Portfolios, Fidelity Go, Betterment, and Wealthfront all had decisive trades in a tumultuous March. These were examples of robo advisor rebalancing at opportune times.

For example, TD Ameritrade notably sold roughly 5% of its bond portfolio and added over 5% to the stock portfolio on March 24th. Fidelity Go demonstrated a large move as well on March 16th; it sold over 6% of its bond allocation and bought a similar amount of stocks with the proceeds. When looking back on these periods, investors should be satisfied that their automated accounts made opportunistic trades at the pandemic lows.

On the other hand, not all robo accounts rebalanced. Our accounts held with Acorns and Vanguard Personal Advisor Services utilize smart-dividend reinvestments to keep their portfolios near their respective targets by using dividend proceeds instead of traditional rebalancing trades. This is a strategy that supports the investor’s after-tax return by minimizing sales.

The volatility in 2020 stretched the ability for smart dividend reinvestment to keep the portfolios near the targets and both Acorns and Vanguard eventually executed rebalancing trades in the second half of the year, but were not great examples of robo advisor rebalancing. Investors looking to minimize taxes would prefer the smart-dividend approach, but for those looking for a more aggressive rebalancing strategy, a look towards advisors like Fidelity and TD would make more sense.

Acorns and Vanguard each had one major rebalance during the second half of the year.  Acorns sold stocks and bought bonds in August while Vanguard did the same in October. Although our Vanguard account does not typically rebalance, it did implement a substantial move, going from approximately 65% in equities down to 60% in October. This bodes well for Vanguard investors that want rest assured knowing that their account will implement a rebalance if the portfolio moves far enough away from its target.

We estimate that investors in Fidelity, Betterment, Schwab, Wealthfront, and TD Ameritrade saw their portfolios return an additional 0.50% to 1.50% from rebalancing over the year – depending on the robo advisor. The majority of this additional return came from the trades made in the first half of the year.

From a behavioral perspective, buying stocks at March lows might not have been something that human investors could stomach making these trades particularly interesting. All in all, we see automatic rebalancing as a compelling feature of robo advisors. If an investor is more tax-conscious, a special eye for the smart-dividend reinvestment feature is one to look for. Fidelity Go, TD Ameritrade, and Wealthfront stand out as more opportunistic and may be better for more aggressive investors.