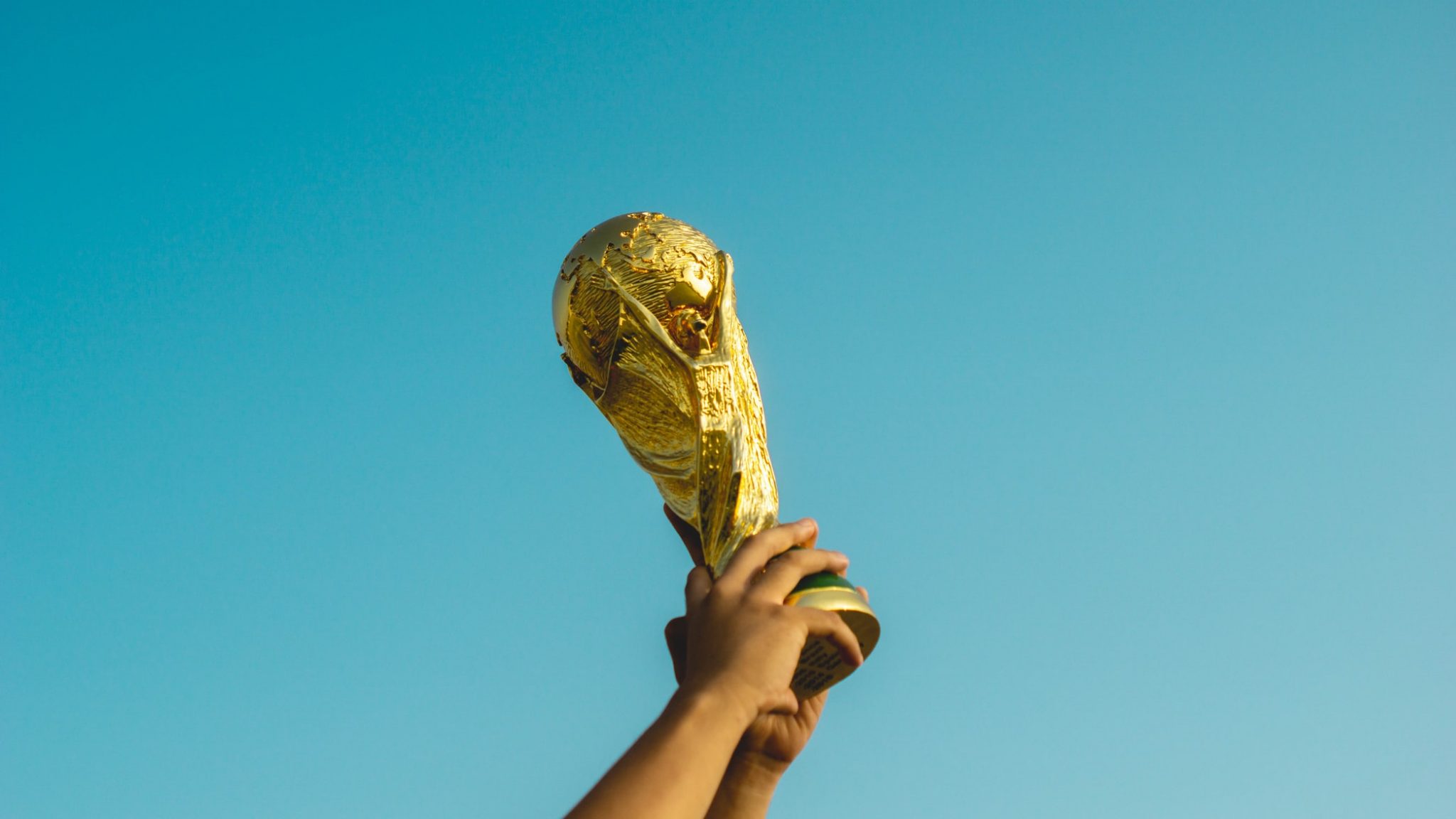 As we highlighted in recent reports, Titan Invest is unique among robo advisors in that it holds individual stocks and employs an active strategy. Titan Invest was the top performer over the third quarter, the year-to-date period, and the 1-year trailing period ending on September 30. Its portfolio also had the best equity performance over the same periods. Titan’s performance was driven by its holding of individual securities, such as Amazon, Microsoft, Netflix, and Apple. Although certain segments of the market lagged, the aforementioned tech giants drove the broad market higher with their strong performance.

The majority of the portfolio’s holdings were large-cap growth stocks. While the S&P 500 was up 5.57% over the first three quarters of 2020, Titan Invest’s portfolio increased in value by 24.62%. Titan is also notably one of the few taxable portfolios we hold that is a 100% equity strategy. Over the past year, which is the longest period for which we have data on Titan, its equity holdings returned 38.73%, while the average robo’s equity portfolio returned 7.78%.

Over the 2-year trailing period, Wealthsimple’s SRI portfolio was the top performer relative to the Normalized Benchmark. There are two main drivers behind its superior performance. First, its fixed-income holdings are entirely investment-grade, with nearly half being long-duration U.S. Treasury bonds. As rates dropped earlier this year, long-duration Treasury bonds experienced large price increases. Over the 2-year period, Wealthsimple’s SRI portfolio had an annualized fixed-income return of 9.35%, almost 3% higher than the average robo’s. Only Wealthsimple’s standard portfolio had higher fixed-income returns over the same period.

The SRI portfolio also had strong equity performance, placing third over the period. It only holds two equity funds, both ESG/SRI oriented, that are heavily tilted towards large-cap stocks, which have outperformed mid- and small-caps over the past few years. There is no noticeable bias toward value or growth.

Another SRI portfolio—Morgan Stanley’s— claimed the third spot for performance compared to the Normalized Benchmark and the top equity performance over the 2-year period. This portfolio, like many of the themed Morgan Stanley portfolios, has a growth tilt.

SigFig has retained its spot as the top performer compared to the Normalized Benchmark over the 3- and 4-year trailing periods ending September 30, 2020. It was the second best equity performer over the 4-year period, returning 10.22% annually. We attribute SigFig’s strong performance to holding more emerging markets than developed as a percentage of its international holdings and its choice to rely on simple total stock market domestic ETFs, which are heavily allocated to the large caps that have performed so well.

Over the 4-year period, Fidelity Go was the top equity performer with an annualized return of 10.32%. Fidelity Go has a straightforward portfolio of proprietary funds with a higher-than-average domestic and large-cap tilt due to its large holding of an S&P 500 ETF. Its fixed-income performance lagged, however, posting the second-lowest 4-year fixed- income returns.

The entirety of the fixed income is in two municipal bond funds. One is a short-duration fund. The Fidelity Go IRA portfolio, which holds a broader based and more treasury-focused fund, significantly outperformed the taxable Fidelity Go portfolio, which allocates all of its fixed income to municipal bonds. Schwab is nearly the opposite case of Fidelity; it had the worst 4-year equity but the best 4-year fixed-income performance. Schwab has a significant allocation to mid-duration TIPs but also has a more varied approach and holds a wide mix of emerging market bonds, municipals, and high-yield corporates. While the TIPs holdings have performed best, the high-yield offerings did well when markets were less volatile pre-COVID-19.

Over the 3-year period for which we have data on more robos, Axos Invest and TIAA kept their second and third place spots, respectively, for performance compared to the Normalized Benchmark. SoFi also kept its spot as top 3-year equity performer with an 8.25% annual return. Over the 3-year period, the average equity returns were 6.05% annually and the average fixed income returns were 4.26%.

*Source: Q3 Robo Report. Total Portfolio winners are based on the portfolio’s return vs. the Normalized Benchmark. Returns are net of fees and are as of 9/30/2020.