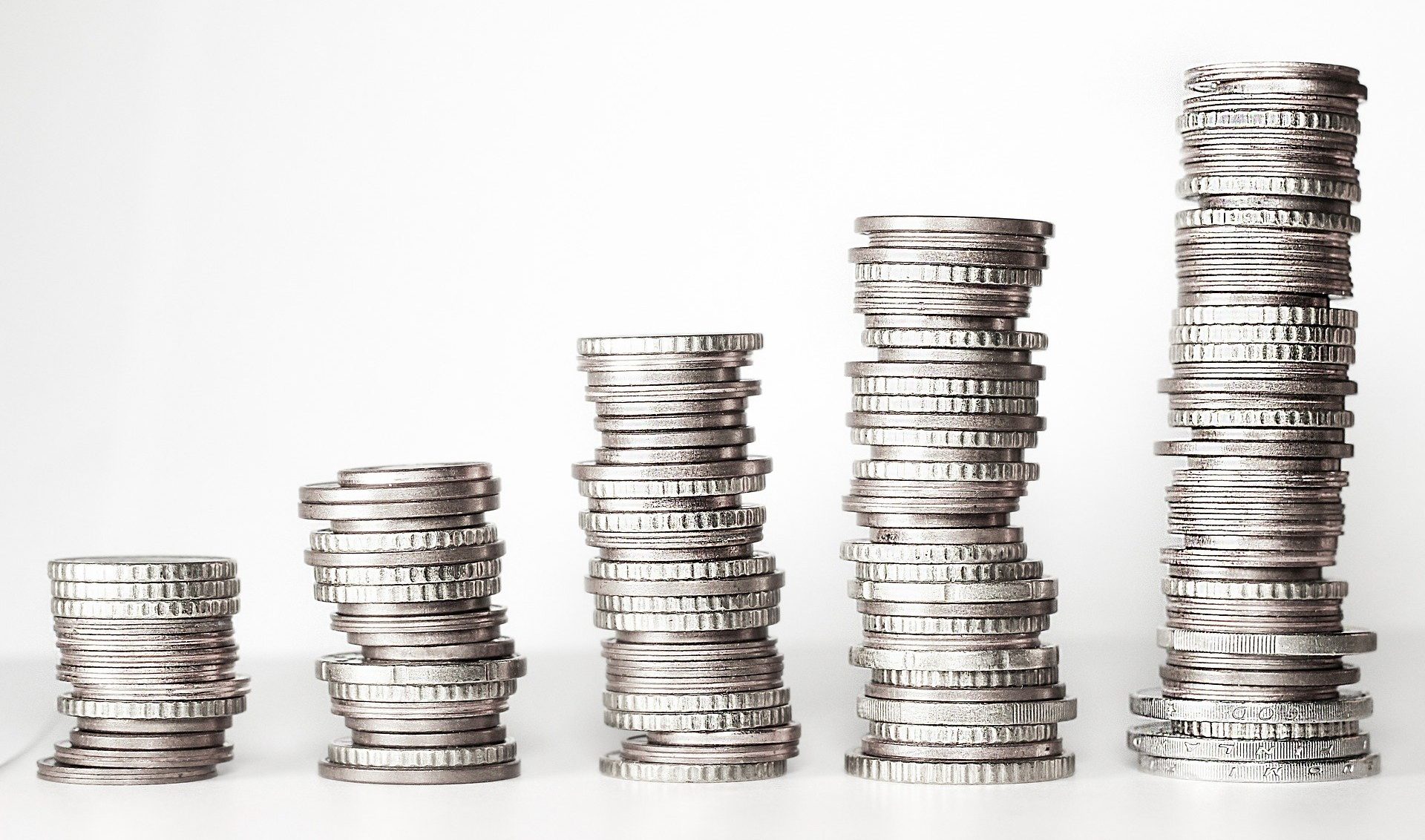 In the first quarter of 2020, Backend Benchmarking had the opportunity to see how the robo-advice landscape reacted during a major sell-off. From a performance perspective, our Q1 Robo Report noted that our robo accounts generally declined in proportion to their equity percentage, albeit with some interesting exceptions. However, there has been an unexpected surge in new-account openings in robos even in spite of the market decline.

For example, Investment News reports on Aite Group’s Q1 2020 findings which show that new-account openings at discount brokerages increased anywhere between 50% and 300% compared to Q4 2019.

Additionally, Bloomberg reports Wealthfront account sign ups are up 68% since the sell-off began, while Betterment reported a first-quarter increase for account openings of 25% from last year. Given that both firms have an average customer age in their 30’s, this may be a sign that younger mass-affluent investors may be more aggressive and opportunistic than their baby-boomer parents.

The surge in new accounts is benefiting digital advice and self-directed trading products at incumbents as well. Bloomberg reports that TD Ameritrade’s new account openings for their automated investment offering surged 150% compared to the same period last year; Schwab told Bloomberg that March was one of the best months for flows they have ever had.

Overseas, this trend is similar according to Investment Week. According to analysis from Boring Money, U.K.’s robo advisors had an average of 3.1% customer growth during Q1 in spite of a sharp decline in markets.  According to the report, this period reached an all time high for new account sign ups in the U.K. robo advice market.

As quoted in Investment Week, Holly Mackay, Managing Director at Boring Money, explained: “Our research indicates that after the crash, 54% of investors were planning on buying.. [and] just 2% reported they were planning to sell.”

We have learned three critical insights from this sell-off. First, robo advisors are being used as a quick and efficient vehicle to buy low during market volatility. Second, there is an indication that this type of investor may behave a bit differently than what we are accustomed to in generations past – these investors appear to be more opportunistic.  Finally, the idea that a sharp sell-off would significantly harm the adoption of robos is not only false, but actually the opposite of what we have seen.