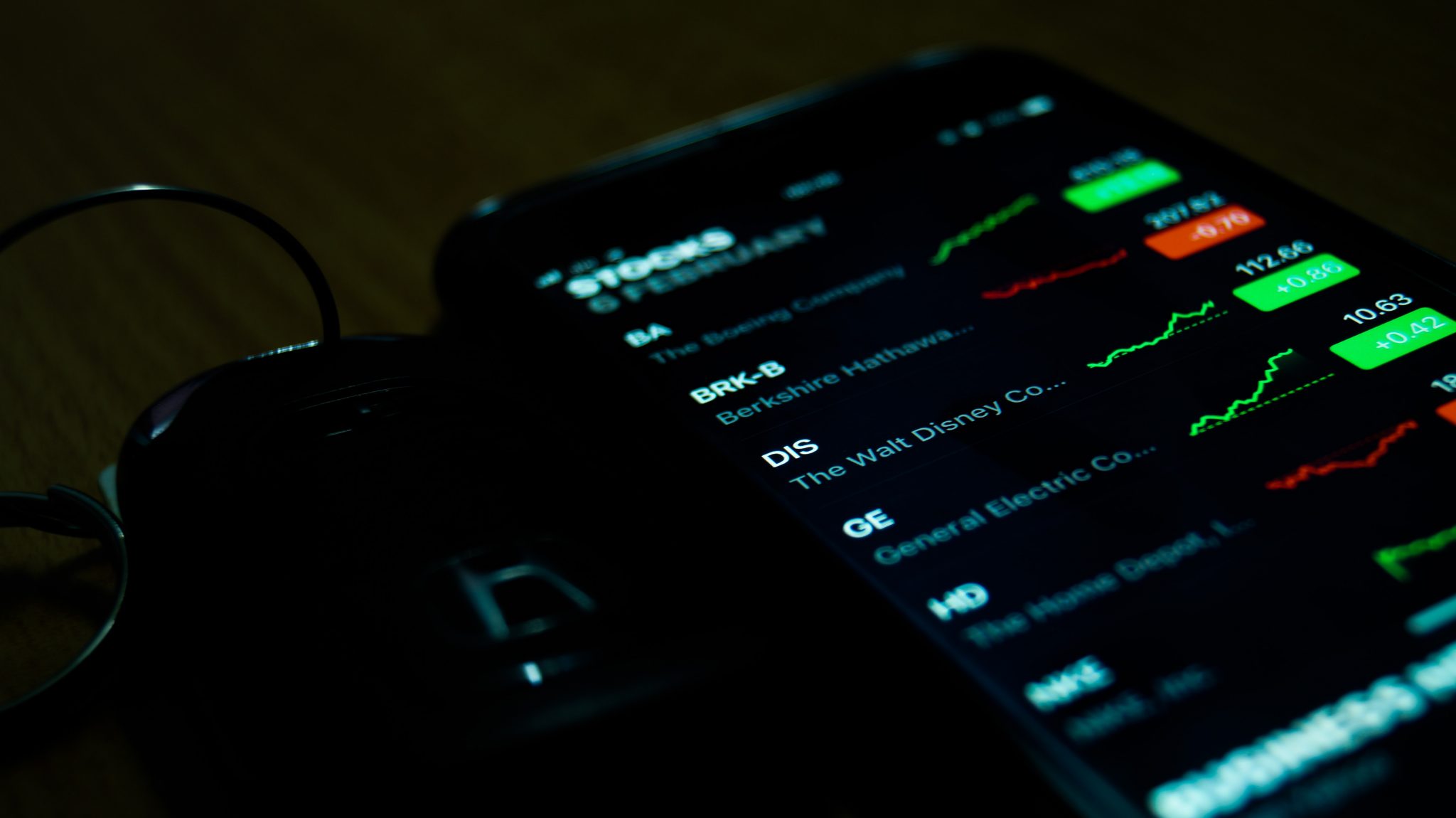 For most of the existence of robo advisors, the ﬁnancial landscape has been dominated by bull markets, and thus, robo performance was generally strong. The bear market that started in February is the ﬁrst since 2009. Over the three-year trailing period ending on March 31st, there are a few notable trends: Large-cap stocks signiﬁcantly outperformed small-caps; domestic stocks outpaced international; growth performed signiﬁcantly better than value. All three of these trends can be attributed, in part, to the rapid growth of big tech companies in the United States. Regarding ﬁxed income, the safety of U.S. Treasuries propelled strong positive returns for the three-year period.  Generally speaking, investment-grade U.S. corporate bonds also performed well while emerging market and high-yield issues were underperformers. Fund-speciﬁc selection in ﬁxed income holdings can have signiﬁcant impacts on total return. Index selection and fund construction vary even between passively managed funds of the same general bond category.

SigFig, Fidelity Go, and Axos Invest (formerly WiseBanyan) placed in ﬁrst, second, and third spots, respectively, for total performance compared to the benchmark. SigFig owes its success to two portfolio decisions. First, its international holdings are more skewed towards emerging markets than most other providers. Emerging markets have posted better returns over the last three years than developed markets. Second, its domestic equity allocation relies on total stock market ETFs. The total stock market ETFs held by SigFig are heavily allocated towards large-cap stocks that have propelled U.S. markets in the past few years.

SigFig, Fidelity Go, and Axos Invest (formerly WiseBanyan) placed in ﬁrst, second,  and third spots, respectively, for total performance compared to the benchmark. Fidelity Go and Axos Invest have similar stories. Their high allocation to domestic large caps has driven their equity performance. Fidelity Go’s ﬁxed-income portfolio has a longer maturity than most. This has contributed to its performance over a period during which bonds with longer maturities have outperformed. This is especially true as of late as interest rates have dropped. Axos relies heavily on investment-grade corporates. While corporate bonds faced steep sell-oﬀs during the crisis, they largely recovered by the end of the quarter.

Another common denominator between the three top performers is very low fees. Axos does not charge a fee for its basic package, and SigFig does not charge a fee on an investor’s ﬁrst $10,000 managed. Fidelity Go does charge a 0.35% advisory fee annually, but Fidelity Flex funds do not have any fund expenses. Much has been written about the roles fees play in long-term investment performance. Generally, studies have found them to be a major driver of returns with lower fees leading to better long-term outcomes. After reporting on robo advisors for over four years at this point, our data suggests that holds true in robo advisors as well.

Schwab’s Intelligent Portfolios returned -0.13% annually over the trailing three-year period, making it the only portfolio with three-year annualized returns less than 0%. It also had the worst three-year equity performance.

Ally Financial led the ﬁeld in ﬁxed-income performance, returning 4.55% annualized for the three-year trailing period ending March 31st. The highest equity performance over the three-year period was shared by Fidelity Go and Axos Invest at 1.59% annually. In our last Robo Report™,  three-year equity returns were much higher than three-year ﬁxed income returns. Portfolios have witnessed a turnaround. In fact, of the portfolios with a three-year track record, on average, ﬁxedincome holdings returned 3.35% annually while equity returned a paltry 0.08% annually. This is a testament to the beneﬁts of owning a diversiﬁed portfolio of both equity and ﬁxed income. Investors can protect their portfolios by owning ﬁxed income when the unexpected happens.