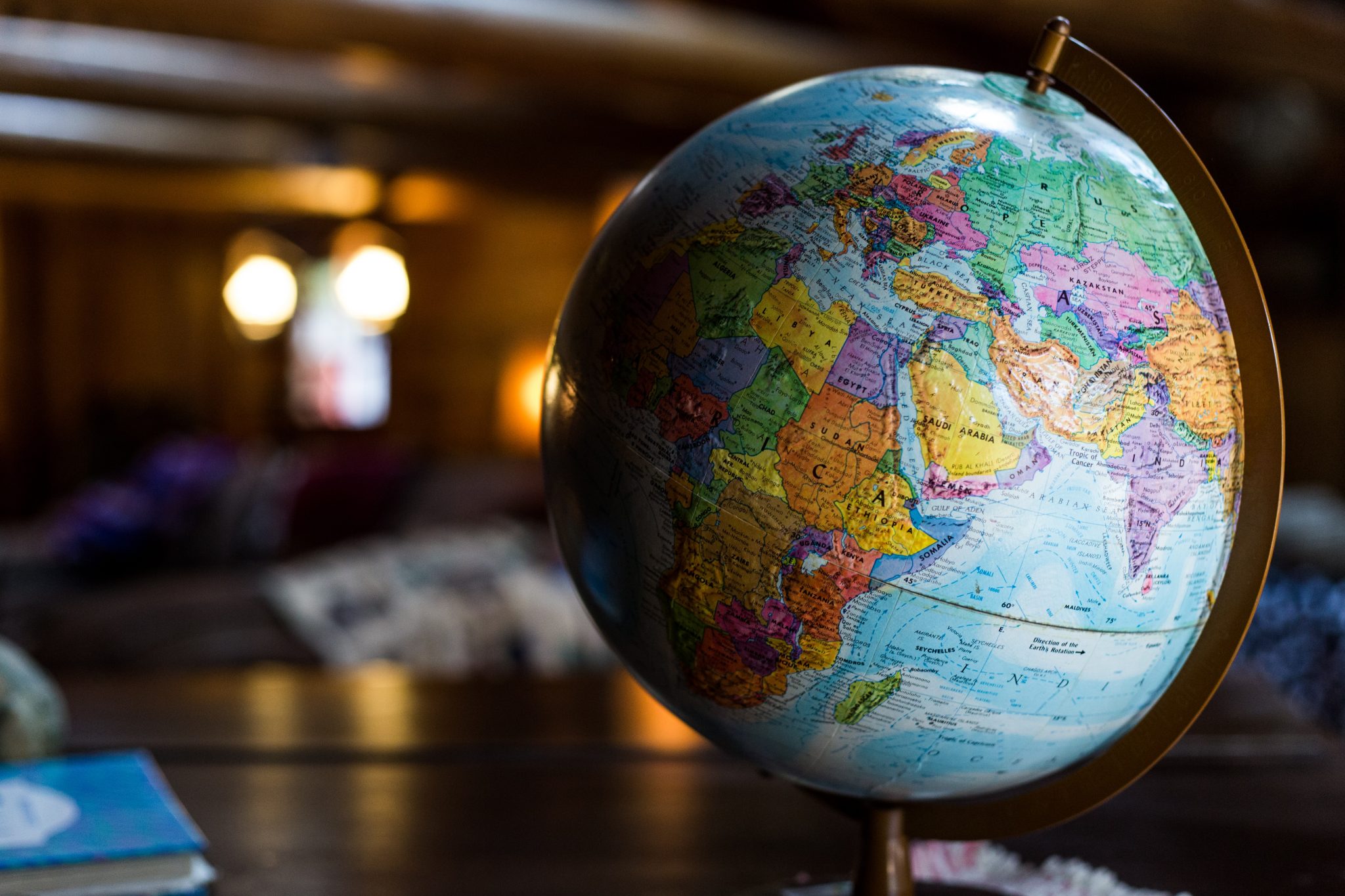 News of the novel coronavirus has dominated the 2020 news cycle. Both equity and bond markets have been extremely volatile, and the S&P 500 Index has dipped into bear market territory after dropping as much as 25% from its previous high. However, many other developments have taken place during the year. Morgan Stanley is set to acquire E*Trade in an all-stock deal valued at $13 billion. Citigroup unveiled its new robo advisor, and Goldman Sachs is expected to do the same soon.

How Do Robo Advisor’s Fare in a Market Downturn?

At Backend Benchmarking, recent events have provided a chance for us to examine how robo advisors perform during sharp market downturns. This is the first such downturn that many of our accounts have experienced. The only comparable event was the brief market decline at the end of 2018. Since then, we have opened new accounts at providers that offer tax-loss harvesting to specifically track the effectiveness of robo tax-loss harvesting technology. We calculated upside and downside market capture ratios for a majority of the robos that we track from January 1 through February 28.

Relative to the S&P 500 Index, the robos captured 69% of the downside, on average, due to their allocations to fixed income. Thus, the portfolio choices made by robo advisors have offered some protection when compared to a strict equity portfolio. When looking at the upside and downside capture compared to a performance benchmark that is a composite of all Backend Benchmarking’s taxable robo portfolios, Schwab and TD Ameritrade stood out for differences in their upside and downside capture ratios. A more complete analysis can be found here.

After the impact of the coronavirus, perhaps the biggest news in the financial world this year is the acquisition of E*Trade by Morgan Stanley. The deal will be worth roughly $13 billion. There are parallels that can be drawn between this deal and the Schwab-TD Ameritrade merger. It is unclear exactly how Morgan Stanley will decide to handle the integration—whether Morgan Stanley will rebrand and integrate E*trade entirely or whether it will keep some dividing line between the two. This deal also represents a broader trend within the financial services industry of traditionally elite banks pivoting to create services targeted at the mass affluent. Goldman Sachs and Citigroup are two other examples of this trend.  Goldman Sachs acquired United Capital last year and is in the process of rebranding it. Additionally, Goldman is rumored to be launching a digital advice product later this year. These two service tiers will be designed to service low asset and mass affluent clients, creating a tiered service model to expand their ability to service more types of clients, similar to other major retail advice players.

Growth of Assets and Features

Robo advisors continue to attract assets at a strong clip. The Aite Group predicts that assets will reach $1.26 trillion by 2023. However, competition is stiff and to attract new customers in a crowded field, robo advisors have had no choice but to continue to expand their offering to include additional features, lower fees, or both.

Betterment, one of the original robo advisers, now has 500,000 accounts and over $22 billion on its platform. According to Dan Egan, its director of behavioral finance and investing, it is not just the younger and more tech-savvy who are using the platform. He said that one-third of Betterment’s customers are over the age of 50.

Thematic investing is also on the rise, as investors are now more sensitive about matching their portfolios to their belief systems. The most notable example is the widely popular, but nebulous, trend of ESG investing. E*Trade recently bolstered its ETF screener by adding new thematic screening options. One is its Technology Pacesetter theme which focuses on funds that invest in “tech-forward companies.” Another is its Rising Economy theme that focuses one those funds that invest in “countries with rapidly developing economies.”

Axos Invest (formerly WiseBanyan) introduced a new slew of features, including daily roundups, dividend matches, bargain hunting, and level-ups. Bargain hunting will trigger automatic deposits into and purchases in an investment account if the account drops a certain percentage, giving users the option to invest more money when prices drop.

In January, Schwab made its new Intelligent Income tool available to Intelligent Portfolio users. The tool, slated to be released in January, will draw assets from a user’s portfolio in a “tax-smart and efficient way” and provide that user with a monthly “paycheck.”

New geographical areas also present opportunities for growth. Vanguard recently announced a partnership with Ant Financial that would make its robo products available in China. It has also found success in the United Kingdom. JP Morgan and Goldman Sachs recently make retail banking products available to people in the UK.